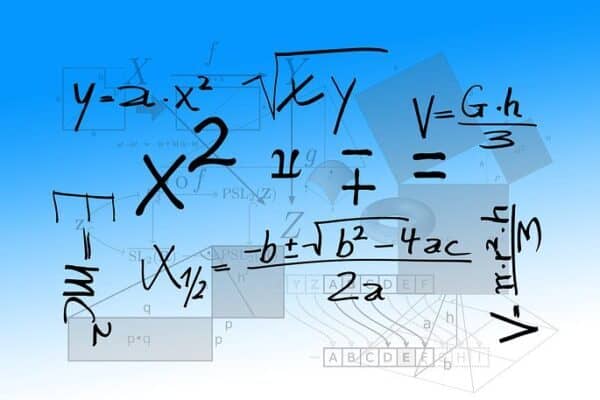 “Christianity is completely irrational  and not testable. Without evidence why  should I believe it?”

Richard Dawkins is a world famous lecturer at Oxford University and a passionate defender of the theory of evolution. He’s also a committed atheist who once wrote a letter to his 10 year old daughter called, ‘Good and Bad Reasons for Believing.’ He explains to her, ‘Next time somebody tells you something that sounds important, think to yourself: ‘Is this the kind of thing that people probably know because of evidence? Or is it the kind of thing that people only believe because of tradition, authority or revelation?’ And next time somebody tells you that something is true, why not say to them: ‘What kind of evidence is there for that?’ And if they can’t give you a good answer, I hope you’ll think very carefully before you believe a word they say.’

Dawkins thinks that unless you can prove something in a lab or give some kind of logical proof for it, then you can’t be confident about that belief. For Dawkins the only good reason to believe something is if you have this narrow and very specific kind of evidence for it. In his book A Devil’s Chaplain, Dawkins spends most of his time looking at three bad reasons for believing. These are; tradition, ‘beliefs [that] have no connection with evidence’, authority, ‘you are told to believe it by somebody important’, and revelation, ‘a feeling [religious people get] inside themselves that something must be true.’ Dawkins suggests that many people believe that Christianity is true on the basis of these three irrational beliefs (tradition, authority, revelation) rather than on any factual evidence.

So how can a thoughtful person believe in Christianity, since it’s basis is so irrational?:

First, real Christian faith is not only built upon tradition, authority and revelation.. Richard Dawkins tends to misrepresent what Christians really believe and this makes it easier for him to smash their views to pieces.

Dawkins misrepresents revelation. Christian revelation isn’t a subjective and true-for-me personal experience or feeling. Revelation is actually the idea that God, who is above culture and language, has chosen to disclose or reveal himself. If God is there, it is not unreasonable to believe that he can communicate clearly when he wants to.

Christian disclosure or revelation isn’t only feelings, it’s primarily objective. For example, the universe displays some of God’s creative genius, the historical person of Jesus of Nazareth and the historical records in the Bible.

Yet it is true to say that there is a subjective component to Christian belief. Just as there is a difference between telling the truth and believing the truth Christians often have a subjective sense that what they accept intellectually really is true. So Dawkins claim that revelation is purely subjective is not really true.

The invitation is open to you to look into the evidence. The best way to do this is to investigate Jesus of Nazareth.

When we are sure that the documents are reliable then we need to face this question: If Jesus really did and said all those amazing things, including healing people blind from birth, knowing the future and raising people from dead, then rising from the dead himself, then is it possible that he was merely a man?