Independent sources for the life of Jesus 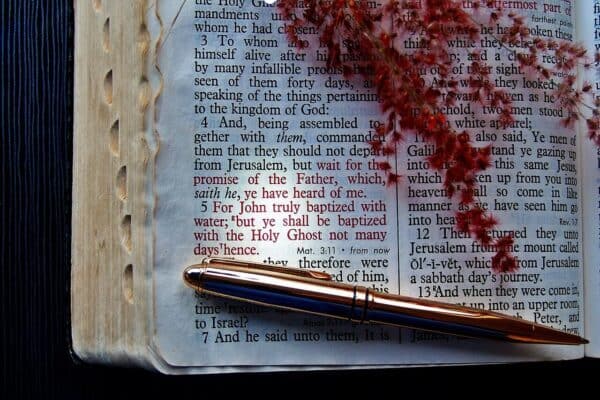 Independent attestation is a useful tool used by historians for trying to determine whether certain actions or sayings by Jesus, or a historical figure, can be established as historically probable. The more independent witnesses and/or authors we have mentioning an event or saying in Jesus’ life, the more confidence we can have in its historicity. Establishing historicity via this method is important for both the historian and the Christian.

What are our independent sources for Jesus?
Our primary sources for learning about Jesus come from the biographical gospels Mark, Luke, Matthew, and John. We learn much about Jesus’ three-year ministry, his teachings, his final week alive, his crucifixion, and the subsequent events of his resurrection from the dead. In the book of Acts (also written by the author of Luke) we find the manifestation of the early church as a result of the mark in history Jesus evidently left behind. The basic fact that we have four biographies is lucky, especially since less than 3% of people actually could write in Jesus’ time.

We then have another independent attestation to Jesus in the form of Paul, our earliest Christian writer. We have 13 Pauline letters/epistles to work with (1 Thessalonians, 2 Thessalonians, Galatians, 1 Corinthians, 2 Corinthians, Colossians, Ephesians, Philippians, Philemon, Romans), and the Pastoral letters (1 Timothy, 2 Timothy, Titus).

Several other important New Testament letters follow, such as Hebrews, Jude, James, Revelation, Petrine letters (1 Peter, 2 Peter), Johannine letters (1 John, 2 John, 3 John). Each attests to the historical Jesus with some of them providing independent attestation.
We also have two references to Jesus by the 1st century historian Josephus in his Antiquities of the Jews (95 AD), as well as by Roman historian Tacitus (of the early second century). Following on we have two independent accounts from a pair of early church fathers: Clement of Rome (1 Clement, +-95 AD) and Ignatius of Antioch (Ignatius to the Smyrneans, 110 AD). We are clearly lucky to have Jesus attested to in these many independent sources, as captured by exegete Habermas:

“When the combined evidence from ancient sources is summarized, quite an impressive amount of information is gathered concerning Jesus and ancient Christianity. Few ancient historical figures can boast the same amount of material” (1).