Humility in the wrong place 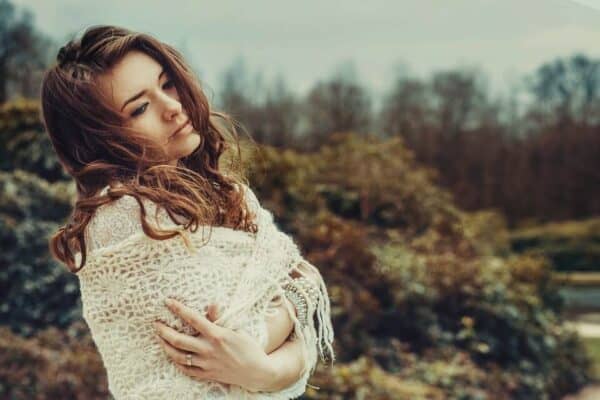 “What we suffer from today is humility in the wrong place. Modesty has moved from the organ of ambition. Modesty has settled upon the organ of conviction, where it was never meant to be. A man was meant to be doubtful about himself, but undoubting about the truth; this has been exactly reversed. Nowadays the part of a man that a man does assert is exactly the part he ought not to assert — himself.”