Does Science Disprove God? Author Explores the ‘Greatest Miracle of All Time’ 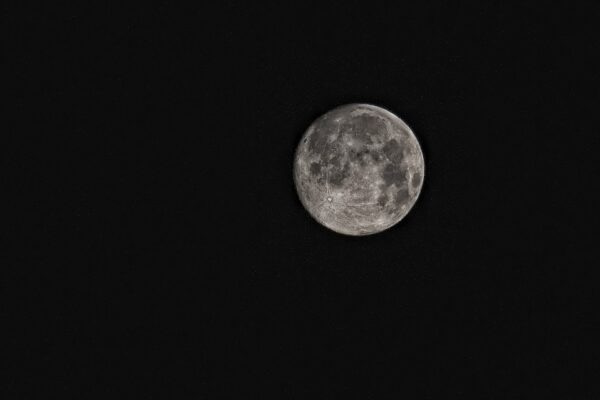 Famed author Eric Metaxas believes that the universe is the “greatest miracle of all time” and that its complexities point to “something or someone beyond itself.”

Metaxas, a Christian whose new book ”Miracles: What They Are, Why They Happen, and How They Can Change Your Life“ explores awe-inspiring, real-life events, described his beliefs in a new video for Prager University titled “Does Science Argue For or Against God?”

“The odds against life in the universe are astonishing, yet here we are not only existing, but talking about existing,” Metaxas said, noting that there are hundreds of parameters that must be met in order to sustain life. “At what point is it fair to admit that it is science itself that suggests that we cannot be the result of random forces?”

According to the author, scientific evidence points to an intelligent creator, specifically when exploring and considering the “fine-tuning” that both planet Earth — and the universe at large — require in order to be sustained.

“The greatest miracle of all time is the universe. It is the miracle of all miracles,” he said. “One that inescapably points to something or someone beyond itself.”

Watch Metaxas break down his views on the matter below: