How Could Jesus Be Both God And Man? 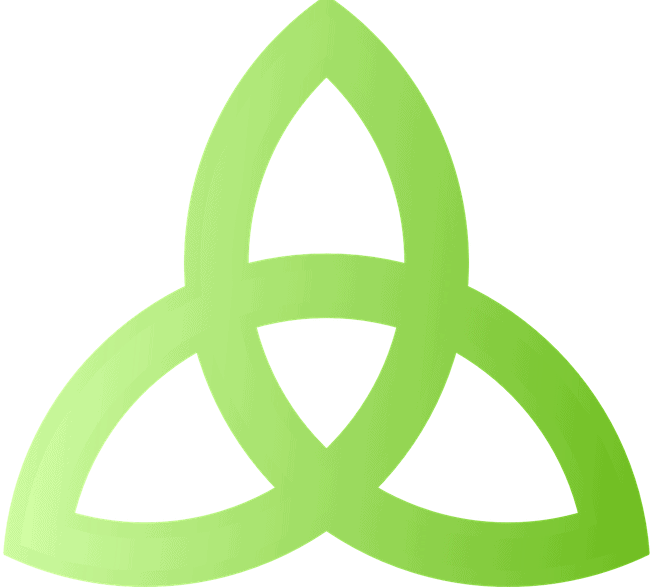 One of the most primitive of the theological quagmires that have arisen in the Christian movement is: how could Jesus be both God and man? This question has come as both a mystery that the theologian would meditate upon or a serious challenge the Christian faith. After all, the Islamic theologian will protest that God could not become a man. God could not be a baby in a manger. God could not suffer death on a cross. How could God reduce himself to such a status? How could Jesus be both God and man? As Christians, we are laboring to answer these questions and understand the intermingling of these two natures. Jesus is both fully God and fully man. He is divine and human.

This means that every time he acted, he would act as both a human and God. He was not sometimes God and sometimes man. He was always God and always man. He did not switch between roles or modes or persons. He was one person who was both the fulness of God and the fulness of man. People have arisen throughout the last two thousand years to make sense of this reality, but it often resulted in a compromised Christology. They might say that Jesus is not God or that he was not man. However, I do not find such compromises consistent with the biblical data nor are they philosophically necessary. I think that the incarnation, while it is challenging to many people, can be understood. God would not reveal something to us that could not be understood. So then the question is, how could Jesus be both God and man?

God wrote himself into his story. Imagine that I am writing a diverse narrative full of interesting characters. As you are making your way through my story, you notice something interesting. I have written myself into the story. There is a character with my name, and I am speaking as the author of the story, to my characters. I am telling them that I am the author, and my own characters do not believe me. In a way, I am both a character and the author. I both transcend the story and I am in the story. While it is a different dimension, if that word can be applied here, we still have the element in which I am both transcendent of the story and a component of the story. The incarnation may be thought of in that way.

How could Jesus be both God and man? I do not think that the concept of being the human image of the invisible God is beyond all human comprehension. I think that it makes sense. It makes sense that Jesus would endure temptation, despite that he was God. It would make sense that he could not always perform miracles and often had to rely on the Holy Spirit. It would make sense of his being more filled with the Spirit on certain occasions (Luke 1:4).

When he endured these trials, he was entirely God. God laid down his divine rights for his people. He was equal with the Father, but he did not regard equality with him a thing to be grasped. So he surrendered it. In this way, Jesus did not much more than an author writing himself into his story. That will get us started. But it is as though you wrote the most horrific story and transferred your consciousness into it. God actually descended into his story for his characters.

Are we asking the wrong question? The question “how could Jesus be both God and man?” may be the wrong question. It almost asks of the mechanism. It almost asks what the mechanism by which God could become man was. But if God is all-powerful, he should be able to do anything that is not logically absurd. Since I think I have resolved the logical tension in the above subsections, the question is only whether God is powerful enough to write himself into his own story. But the question of whether an all-powerful being has enough power to perform some activity seems to have an immediate answer. To ask the question is to answer it. Of course God is powerful enough. We are not asking the correct question.

The correct question is, “why would God become a man?” I hinted at it above. God became a man to redeem his people. Suppose a kidnapper were on trial before a judge. A few days before the trial, a family member of the kidnapper came to the judge and offered a bribe in exchange for their relatives’ freedom. If the judge were to accept that bribe, we would think of him as an immoral and a corrupt judge. God is not an immoral or corrupt judge. He must give justice. Since all have sinned (Romans 3:20), we are all like that guilty kidnapper before the judge. Just think of it like this. You think it is wrong to lie, and you have lied. You fall short of even your own moral standard. How much more do you fall short of God’s?

The wrath of God is revealed against all unrighteousness. Therefore, God became a man. God wrote himself into his story. He lived a life void of sin, but he was murdered despite that. When we was murdered, all of the wrath of the Father that we deserve was poured out upon him. He died in our place. He died the death that we deserve. Then he rose from the dead. Now those who put their trust in him will have all of their sin against God wiped away. How could Jesus be both God and man? That is the wrong question. The question is, why would God become a man?