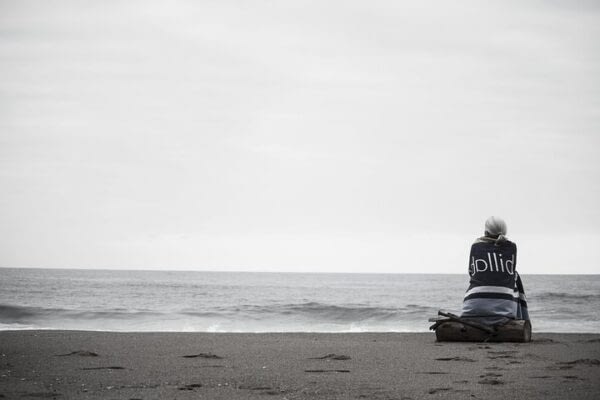 In this essay, Flew speaks of his recently acquired belief in God the Creator of the Universe. He became famous for his thesis that one should support the ‘atheism‘ until it comes to light evidence of the existence of a God, now here affirms that such evidence exists. The book aims to reveal those scientific discoveries and those philosophical arguments that have turned Flew from a convinced atheist to a believer in God. The text, after an introductory part, consisting of a citation (series of judgments on the work), a foreword and a ‘ introduction, is divided into three parts, each subdivided into chapters. The topics of the individual chapters are referred to herein in italics.
Author: Antony Flew

There is a God: How the World's Most Notorious Atheist Changed His Mind

In one of the biggest religion news stories of the new millennium, the Associated Press announced that Professor Antony Flew, the world’s leading atheist, now believes in God.
Flew is a pioneer for modern atheism. His famous paper, Theology and Falsification, was first presented at a meeting of the Oxford Socratic Club chaired by C. S. Lewis and went on to become the most widely reprinted philosophical publication of the last five decades. Flew earned his fame by arguing that one should presuppose atheism until evidence of a God surfaces. He now believes that such evidence exists, and There Is a God chronicles his journey from staunch atheism to believer.
For the first time, this book will present a detailed and fascinating account of Flew’s riveting decision to revoke his previous beliefs and argue for the existence of God. Ever since Flew’s announcement, there has been great debate among atheists and believers alike about what exactly this “conversion” means. There Is a God will finally put this debate to rest. This is a story of a brilliant mind and reasoned thinker, and where his lifelong intellectual pursuit eventually led him: belief in God as designer.

Flew shows how his commitment to following the argument wherever it leads resulted, to his own astonishment, in his conversion to belief in a creator God. Certain to be read and discussed for years to come, “There Is a God“ will forever change the debate about the existence of God.