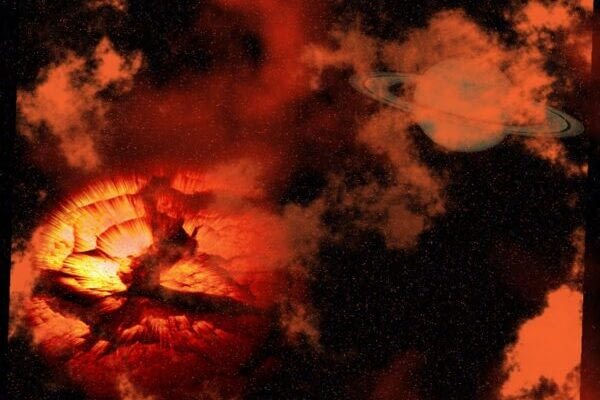 We should not dismiss the concept of intelligent-design lessons in school, says Thomas Crowley
You reported a recent poll which indicates about 25% of UK teachers support the teaching of creationism in secondary school science courses (Would you Adam and Eve it? Quarter of science teachers would teach creationism, 23 December). In a sidebar, Professor Richard Dawkins states that it would be a “national disgrace” if such a high percentage of teachers believe this, adding that the teachers must be either “stupid” or “ignorant”.

But an important point of confusion involves the poor use of the term “creationism” in the original poll question: “Alongside the theory of evolution and the big bang theory, creationism should be taught in science lessons.” The question is ambiguous because there are at least two interpretations of “creationism”.

A “hard” definition is that the Earth is about 6,000 years old and that God created man and all the other creatures as in the Book of Genesis. This definition is out of line with virtually all scientific evidence and cannot fit in a science course. Sir Michael Reiss says: “Some students have creationist beliefs. The task of those who teach science is … to treat such students with respect”. I agree – if for no other reason than that sneering sarcasm almost never changes someone’s mind.

But a softer definition of creationism is not as easily dismissed. Although science can state a great deal about what followed after the big bang, it cannot in fact explain how “something” (the energy of the universe compressed into a volume the size of a golf ball) arose from nothing beforehand.

This yawning logical gap leaves open the possibility that something else may be going on. The history of life is consistent with Darwinian evolution, although life’s increasing complexity – including the very recent appearance of modern man – is also consistent with (but not proof of) the possibility of some special creative agent existing.

A further point of confusion is that “intelligent design” – again a term not properly clarified in the article (or apparently in government guidelines) – is not just a figment of Christian fundamentalist thought. It is embedded in any Christian religion that continues to treat the promise of a messiah, the incarnation and the resurrection as historical fact (the reasoning being that, if God is responsible for creating the big bang, then the incarnation and resurrection would be child’s play by comparison).

This could be used to make a case against outright dismissal of the concept of creationism and intelligent design in the science classroom. However, if included at all, it should still take only a small amount of total class time to discuss. And it is essential for any teacher to point out that, even if “soft creationism” and “intelligent design” are true, they cannot be considered science until they make predictions that can be falsified.

But as long as science cannot explain how our universe evolved from nothing, scientists should not be so quick to dismiss the “soft form” of creationism. And the subject certainly does not warrant arrogance from those who seem to think that scientific materialism is the only logical option for the 21st century.