Richard Swinburne and the inevitability of doubt 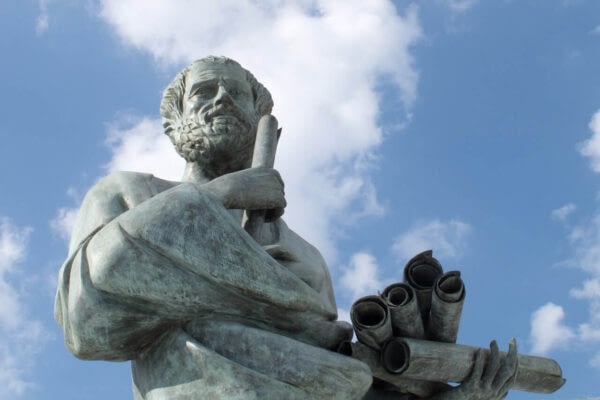 Not long ago, Richard Swinburne was asked whether he ever doubts the truthfulness of Christianity. Who is Richard Swinburne? Swinburne, by most accounts, is THE top philosopher of religion in the world and much of his work centers on defending Christian theism. Virtually all of his writing is scholarly, but his contribution to the discussion is inestimable and will be read for centuries to come. So when the top academic defender of Christianity is asked about his doubts, it is worth tuning in.

Probability of truth
The first point he makes is the case for Christianity is one of probability and not certainty. This is important. The case, if successful, makes Christianity likely true, but doesn’t guarantee or entail that it’s true. By being merely probable, he doesn’t mean that he only sort of believes it. I take it that he fully and confidently believes Christianity is true, but he thinks the evidence gives one good reason (i.e., makes one rational) to believe but falls short of an absolute guarantee. A claim can have a 99% percent chance of being right, but even this still falls short of certainty.

Falling short of absolute certainty is not unusual given that ALL our empirical beliefs are merely probable without an absolute guarantee. Swinburne uses the example of a rocket ship. As the statistics will bear out, the science behind launching projectiles and people into space always has a chance at being wrong. But so do our more mundane beliefs. We believe that our car is right now parked in the parking lot in the usual spot. This is typically a very rational belief in that we don’t often get it wrong. However, this is clearly a probability as the car could have been stolen, towed, picked up by your family member, spontaneously blown up or you just forgot you parked it at the street.

Looking for doubts
If the case for Christianity is a probability, then “inevitably one has doubts.” And, Swinburne says, “in fact, I look for them.” This is a good word. Swinburne seems to think this is a thing for professionals but I think we should all search out and explore our doubts. I’m lucky enough to do this for a living. But if one thinks Christianity is true, then this seems to be the exact right posture. We should look for our doubts and see how well our view holds up in light of the doubts. If it doesn’t hold up, then we should change our minds. Sound scary? If it is true, we’ve got nothing to worry about.

Just to clarify, I’m not saying that if we have some unanswered questions, we should reject the faith. I’m not saying if we have 99 good reasons to believe and 1 reason falls short, we should reject the faith. I’m simply saying that we honestly consider the evidence. This is normal for any belief we have. I myself found the evidence to be compelling. And so has the world’s preeminent philosopher of religion. That, it seems, should count for something.