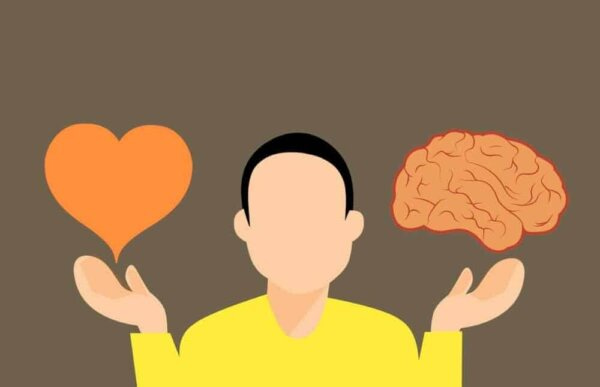 Ontological Argument: Possible Worlds
To properly understand the ontological argument, it is necessary to specify what philosophers mean when they talk about “possible worlds.” A “possible world” refers to a counterfactual—a state of affairs that could have been true. For something to exist in a “possible world” simply means that its existence is logically possible.

Ontological Argument: Is It Sound?
While the ontological argument has been the subject of fierce criticism by many contemporary philosophers, many of the criticisms of it result from a failure to properly understand the argument.

The ontological argument is clearly logically valid—that is to say, the conclusion necessarily follows provided that Premises 1 to 5 are true. The crucial Premise, therefore, is Premise 3, namely, that it is possible that a maximally great being exists. To refute this Premise, one would need to show that the very concept of an infinitely great being is somehow logically incoherent—like a “married bachelor.” Since no argument to that effect has been forthcoming, however, it follows necessarily and inescapably that “Therefore, a maximally great being exists.”

This article was cross-posted from AllAboutPhilosophy.org.