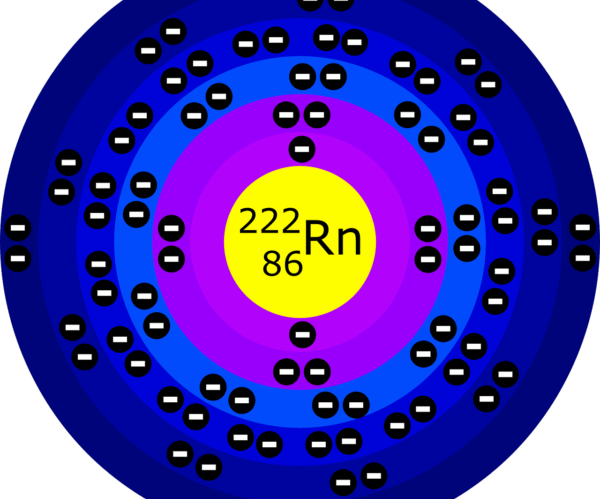 Radioactive isotopes are commonly portrayed as providing rock-solid evidence that the earth is billions of years old. Since such isotopes are thought to decay at consistent rates over time, the assumption is that simple measurements can lead to reliable ages. But new discoveries of rate fluctuations continue to challenge the reliability of radioisotope decay rates in general—and thus, the reliability of vast ages seemingly derived from radioisotope dating.

In 2009, New Scientist summarized a discovery at Brookhaven National Laboratories that revealed a statistical correlation between the distance to the sun and fluctuations in the decay rate of a radioactive silicon isotope. The data showed that silicon-32 decayed more slowly in the summer, and then sped up during the winter. A 2010 Stanford University report reflected similar fluctuations in the decay rate of other elements.1 To see whether or not nearness to the sun somehow affected these radioisotope decay rates, researchers laid a solar proximity plot atop the silicon decay plot, and they showed a close match.

Since that time, investigators have yet to discover a satisfying physical mechanism explaining how the sun might accelerate the decay of radioactive atomic nuclei.2 For example, although at the time of the Brookhaven and Stanford reports solar neutrinos were implicated, it appears that neutrinos are just too small and too few. The chances seem too slim for enough neutrinos to collide with enough radioactive atoms to have caused the observed fluctuations.

However, a new report on a separate isotope has again correlated radioisotope decay acceleration with nearness to the sun.3 The investigators locked radioactive radon-222 gas in a lead chamber and compared radioactive readouts taken from both inside and outside the chamber. The experiment was designed to test whether or not changes in radon decay rates are due to atmospheric effects such as gases mixing. The researchers found instead that significant changes were cyclical and corresponded to the relative positions of the earth and the sun.

They wrote, “Combining these observations implies a strong inter-connection between the seasonal and diurnal patterns. This in turn again implies a mutual connection to the rotation of earth around its axis and its rotation around the sun.”3 The radon decay rates accelerated during the daylight hours and during the summer. Other rate fluctuations were irregular and remain mysterious.

Some unknown factor affects certain radioisotope decay rates. If this, or a similar factor, altered nuclear decay rates of the systems that are routinely used in rock dating, then any “age” determination provided by this method would have been compromised. And this is exactly what the Institute for Creation Research’s project Radioisotopes and the Age of the Earth (RATE) reported in 2005.

In particular, RATE scientists found that radioisotope decay rates had been accelerated by orders of magnitude in the past and that one or more such acceleration events vastly inflated the apparent age of rocks (i.e., the age derived from the assumption that radioisotope decay has been constant through time). For example, RATE found a high accumulation of helium, a product of radioisotope decay, still trapped inside small crystals.4 If evolutionary ages are accurate, the helium should have leaked into the atmosphere millions of years ago. RATE researchers also found radiohalos and fission tracks, which are microscopic scars in minerals. Such scars could only exist if the parent isotope’s decay rate had been dramatically accelerated.5

Nobody yet knows what (or who) accelerated nuclear decay in the past, just as nobody yet knows what mechanism causes the sun-related decay of silicon-32 or radon-222. But science clearly shows that radioisotope decay rates have not been constant or reliable enough to support the standard geological ages assigned to earth materials.

by Mr. Brian Thomas, M.S.  Thomas is Science Writer at the Institute for Creation Research.