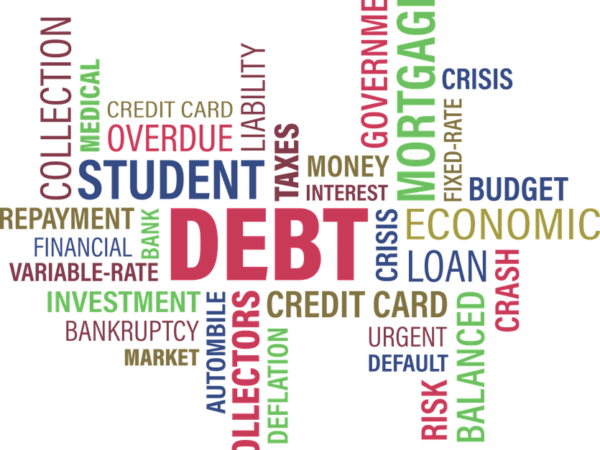 Sir John Robert Madejski (born Robert John Hurst on 28 April 1941 in Stoke-on-Trent) is an English businessman, with a raft of commercial interests, spanning property, broadcast media, hotels, restaurants, publishing and football. He changed his name when his stepfather, a Polish airman during World War II, returned to Britain to marry his mother.

John Madejski is perhaps best known as chairman of Reading F.C., but he is also Chancellor of the University of Reading and Deputy Lieutenant of Berkshire. He is a benefactor to many institutions, especially in academia, education and the arts.

In the Sunday Times Rich List 2009 ranking of the wealthiest people in the UK he was placed 222nd with an estimated fortune of £250million.

Madejski has said once “Everything you get in this life you only borrow, you have to give it back one way or another”
Great statemet, don’t you think? Just let us know what you think about it.