The ghost at the atheist feast: was Nietzsche right about religion? 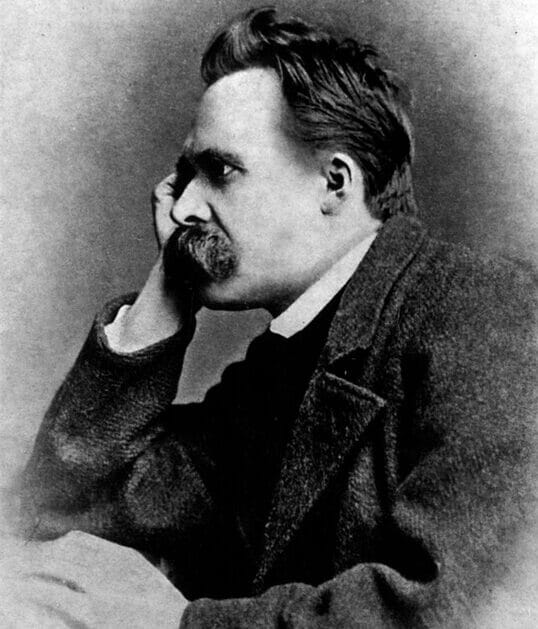 John Gray reviews “The Age of Nothing” by Peter Watson and “Culture and the Death of God” by Terry Eagleton.

Evangelical rationalists would do well to study this book, but somehow I doubt that many of them will. Was Nietzsche right in thinking that God is dead? Is it truly the case that – as the German sociologist Max Weber, who was strongly influenced by Nietzsche, believed – the modern world has lost the capacity for myth and mystery as a result of the rise of capitalism and secularisation? Or is it only the forms of enchantment that have changed? Importantly, it wasn’t only the Christian God that Nietzsche was talking about. He meant any kind of transcendence, in whatever form it might appear. In this sense, Nietzsche was simply wrong. The era of “the death of God” was a search for transcendence outside religion. Myths of world revolution and salvation through science continued the meaning-giving role of transcendental religion, as did Nietzsche’s own myth of the Superman. Reared on a Christian hope of redemption (he was, after all, the son of a Lutheran minister), Nietzsche was unable, finally, to accept a tragic sense of life of the kind he tried to retrieve in his early work. Yet his critique of liberal rationalism remains as forceful as ever. As he argued with masterful irony, the belief that the world can be made fully intelligible is an article of faith: a metaphysical wager, rather than a premise of rational inquiry. It is a thought our pious unbelievers are unwilling to allow. The pivotal modern critic of religion, Friedrich Nietzsche will continue to be the ghost at the atheist feast.