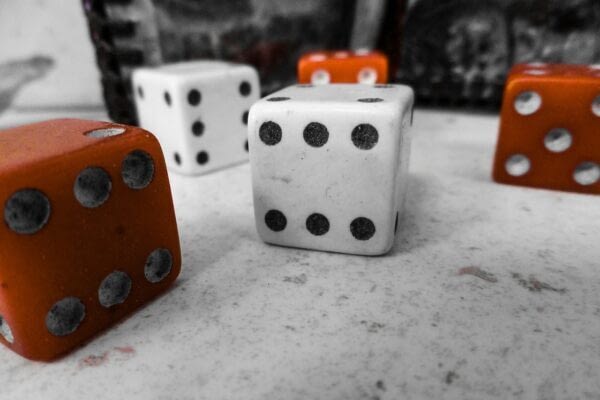 The news first broke last year, when atheists in Great Britain announced the intention to put their message on London’s famous city buses.  Atheist celebrities including Richard Dawkins and A. C. Grayling joined the campaign and enjoyed the publicity.  Now, the atheists are taking their advertising campaign throughout Britain, with 800 buses carrying their message.

The message?  “There’s probably no God.  Now stop worrying and enjoy your life.”
According to The New York Times, the atheist campaign raised $150,000 in four days, providing the financing for the wider advertising effort. The idea emerged from Ariane Sherine, a writer, who was offended when she saw bus ads placed by Christians.  She came up with the idea of countering Christian messages with a “reassuring” atheist response.
The bus advertisements have probably achieved at least one central goal of the campaign — publicity.  Nevertheless, organizers are frustrated that their signs have not caused more outrage.  This lack of outrage, some suggest, is just more evidence of Britain’s growing secularity.

As The New York Times reported, “Although Queen Elizabeth is the head of the Church of England, Britain is a deeply secular country with a dwindling number of regular churchgoers, and with politicians who seem to go out of their way to play down their religious beliefs.”   Indeed, former Prime Minister Tony Blair’s Director of Communications once famously quipped, “We don’t do God.”
Atheists in Australia attempted a similar campaign, but the bus companies refused the ads.  The Australian advertising approach would have been slightly different than the British.  The signs were to have read, “Atheism:  Sleep in on Sunday mornings.”

I must admit that I find the British campaign nearly humorous.  In any event, it is certainly not threatening to the Christian message.  No one is really likely to be converted to atheism by seeing a sign on a bus — and almost certainly not by a sign that declares that “there’s probably no God.”  Probably?
In some sense, this campaign almost looks like a joke on atheists planned and performed by believers in God.  The use of the word “probably” does more to demonstrate the weakness of the atheistic argument than could ever be done by outright condemnations of atheism. Atheism supposedly declares its central conviction that there is no God. But this central conviction doesn’t appear to be held very strongly — not if you look at the advertising message the atheists in Britain have chosen for their own campaign.

I do not believe in God because I have become convinced that his existence is probably true, but because I am convinced that the existence of God is the first principle of all truth.  The Christian conviction is not based in probability, but in the assurance of God’s existence and self-revelation. So, in an odd and completely unexpected sense, I am actually thankful for the atheist bus campaign in Britain.  When the best atheists can come up with is a message that God probably does not exist, the weakness of the atheist intellectual position becomes clear. Despite all this, it appears that the atheists behind this campaign in Britain are excited by their effort.  Perhaps we will soon see a similar effort in the United States and all over the world.  Will it happen?  Probably.